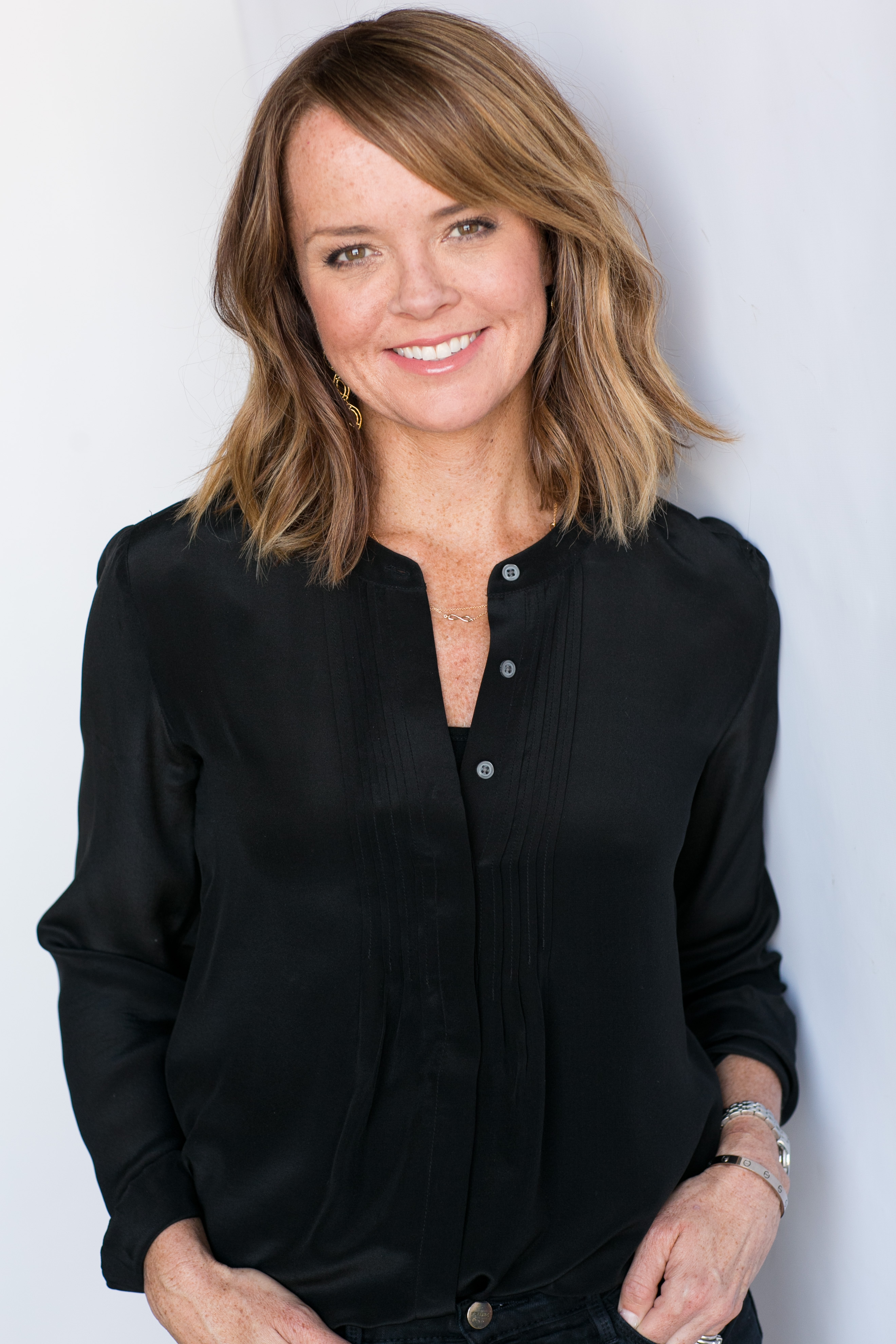 Welcome to my site!

I’m the New York Times and USA Today bestselling author of A PARIS APARTMENT, I’LL SEE YOU IN PARIS, THE BOOK OF SUMMER, and THE SUMMER I MET JACK. I have numerous other never-to-be-seen books that will forever remain stored in my childhood bedroom.

I grew up in sunny San Diego and began writing in fourth grade after my parents gave me a book called Someday You’ll Write. I started with short stories and eventually elevated to terrible high school novels in which people sported “white pumps” and the protagonist said things like “His name was Justin. He was tall, almost 5’2.” According to lifelong friends, I turned every playdate and slumber party into a writing group.

Authorial aspirations in mind, I attended The College of William & Mary (Tribe Pride!) and majored in…accounting. As one does. After graduation, I pursued a career in finance, first at the now-defunct Arthur Andersen, later moving to private equity, followed by investment banking, then back to private equity, ultimately landing at software giant Ellie Mae as head of Investor Relations. I left that job in May 2016, thereby ending my 20-year career in finance. In early-2017, I ended my lifelong career of rooting for the Chargers, when they moved to L.A.

From age 10 and ever since, I wrote. Nearly every day. I wrote at five o’clock in the morning, or eleven o’clock at night, or while my children assembled their own school lunches. I’ll See You in Paris was written almost entirely by hand, sitting behind softball dugouts or in the car while my daughters warmed up pitching and catching. That, my friends, is my #1 tip for becoming a published author. You write. No matter what.

I live in Cardiff-by-the-Sea, California with my husband, two daughters, lazy cat, and very feisty bunny. We recently adopted a Thai street dog, rescued from the dog meat trade and she is the best.

This spring and summer, I’ll be on tour for the launch of THE SUMMER I MET JACK. Check the “appearances” section of my website for exact dates and locations. I love to meet readers out on the road and would be thrilled to see you there!

Want to see what I carry in my bag? Check it out here:
What’s in my Bookish {Beauty} Bag? ~ Michelle Gable

Want to read about how very impressed my daughters are by my career?
Click here. 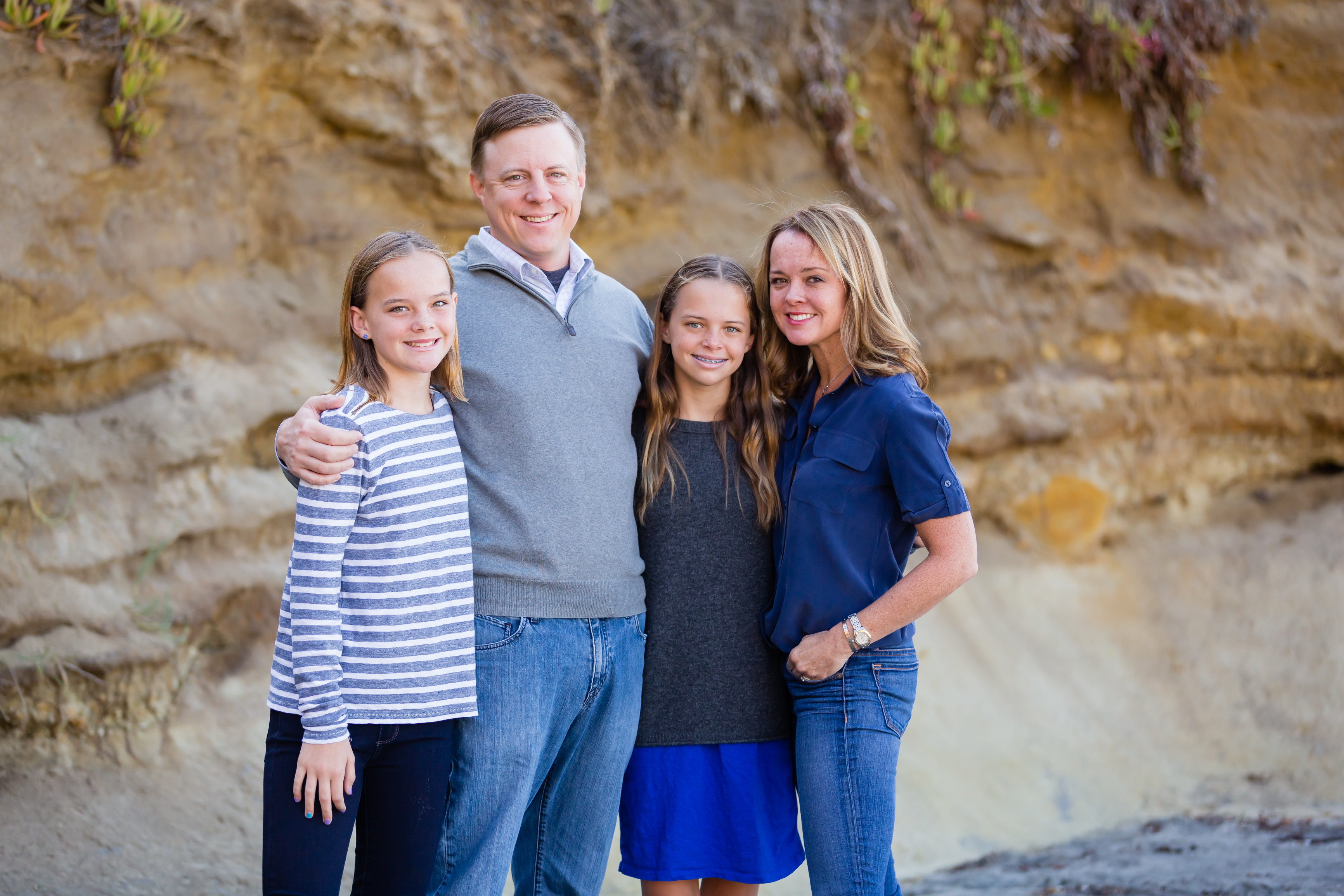 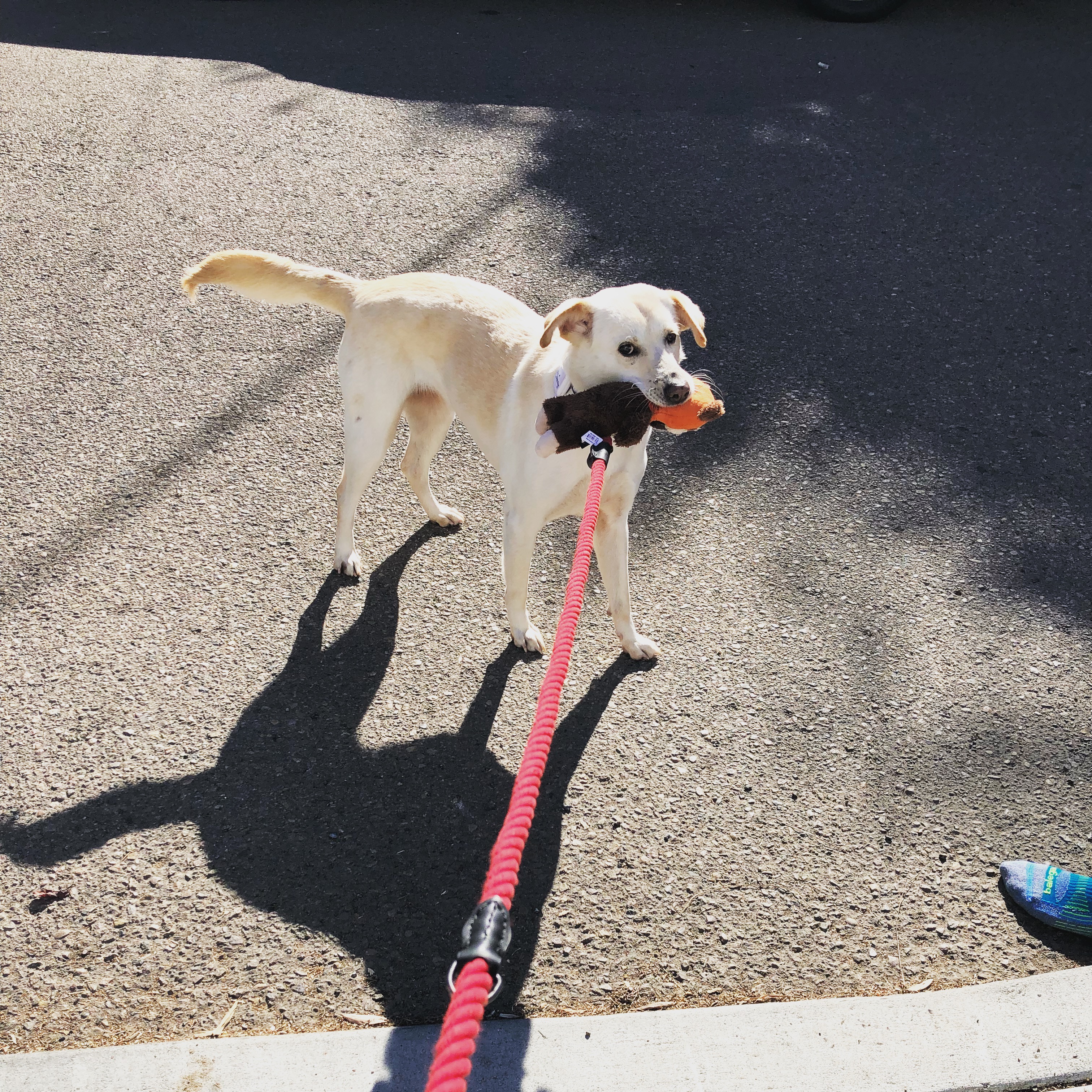