Fabulous Launch for I’LL SEE YOU IN PARIS 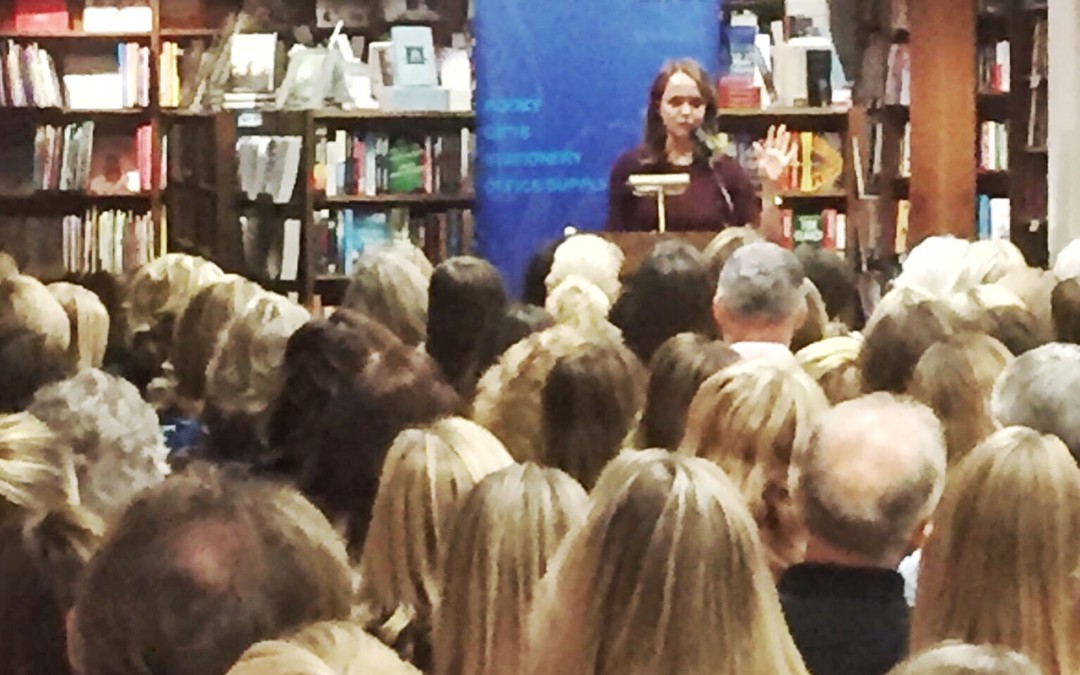 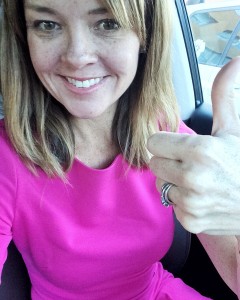 Getting ready to go on CW6 San Diego live

Wow! What a week! I’m still in that hazy state of giddy-exhausted after a very successful launch week. Thanks to everyone who showed up! 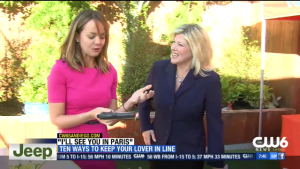 I’ll See You in Paris officially came out on Tuesday, February 9. That in itself was a crazy day, starting with a TV interview in the morning, followed by a luncheon, and then the big launch at Warwick’s books that night! We had well over 150 people attend and it warmed my heart to see everyone from family to neighbors to high school pals to tennis friends to my book club to fellow writers, not to mention the people I’ve never met. It was truly a perfect night. 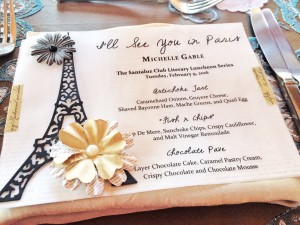 Wednesday it was off to Pages bookstore in Manhattan Beach (my agent was at that one!) and then back to San Diego for an event at the charming West Grove Collective in South Park. Mix in a bunch of radio interviews, including one at 4am PST! And also a Google chat called “Thick Skin” where I discussed my bad reviews. Yikes! Suffices to say, by Friday night I was beat. And now it’s on to the Bay Area this week. I think I’ve almost recovered so I should be good to go.

As I mentioned, I’m so, so, so grateful to everyone who’s come out and supported me, or texted me, or read the book at lightning’s speed and wrote a review. Believe me, I remember each and every gesture. I’ve included some pictures below, along with one answering probably the most often asked question… “who are you wearing?” 😉 Be prepared to see these frocks on heavy rotation.

I’m officially “on tour” and would love to see some friendly faces on the road. My tour schedule is here but we’re continuing to add dates. So take a look. Until then, I’ll See You in Pleasanton (or Oakland, or San Rafael…) 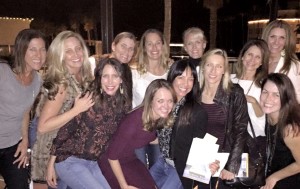 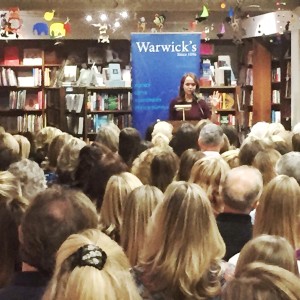 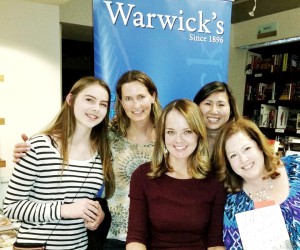 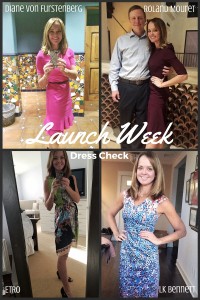